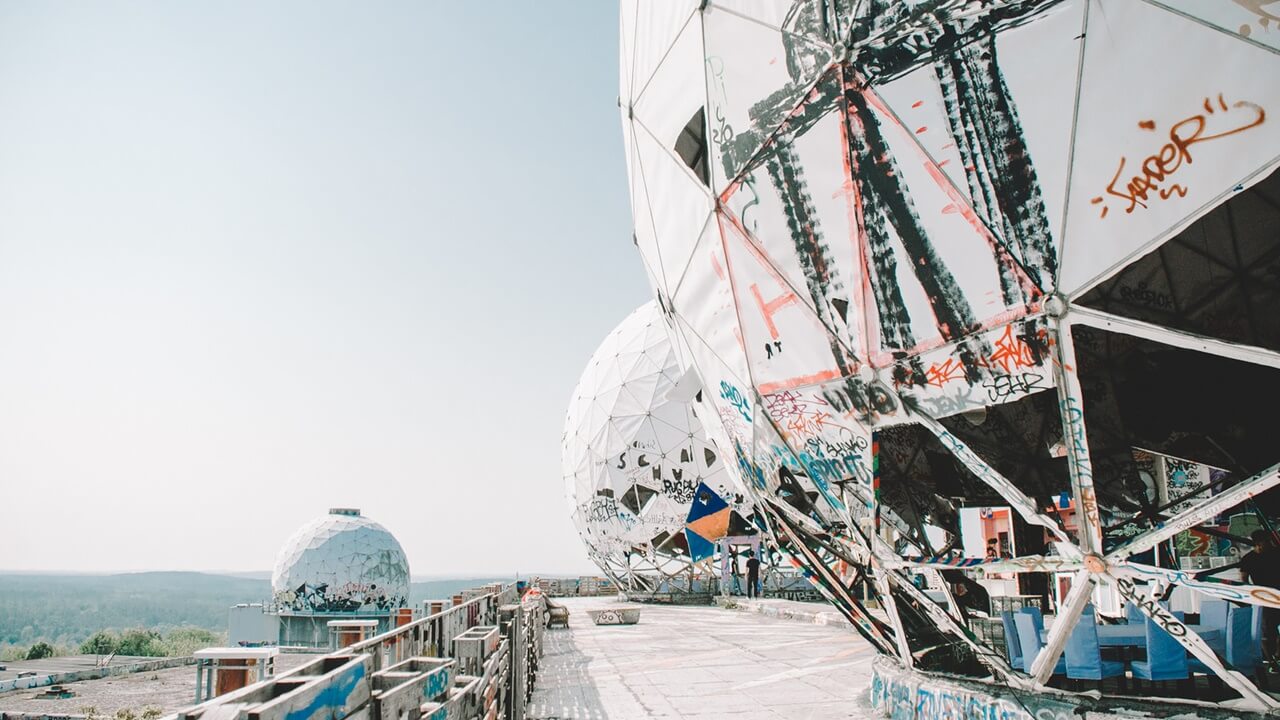 The history of Devil’s Mountain (Teufelsberg) stretches out almost 80 years. After WWII, Albert Speer’s military academy was buried under the rubble of approximately 400.000 Berlin houses. On top of the ruins a ‘listening station’ was built by the western allies, later taken over by the NSA. Today Teufelsberg is a re-discoverd attraction, where people can walk among the former buildings of a spy station run cold. 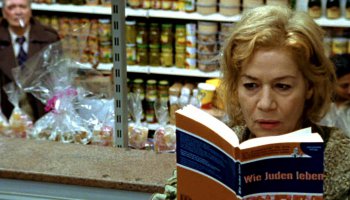 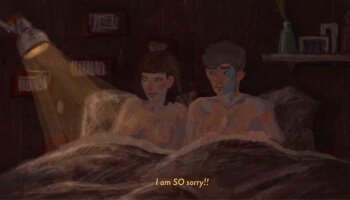 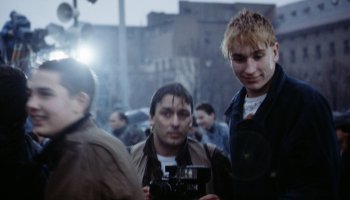 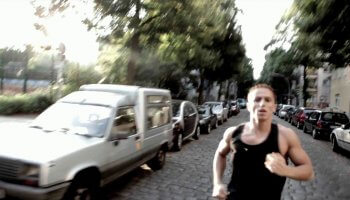 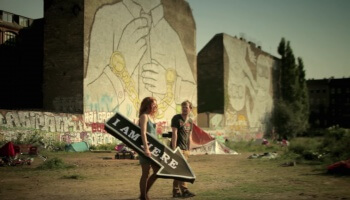 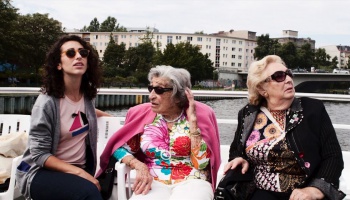