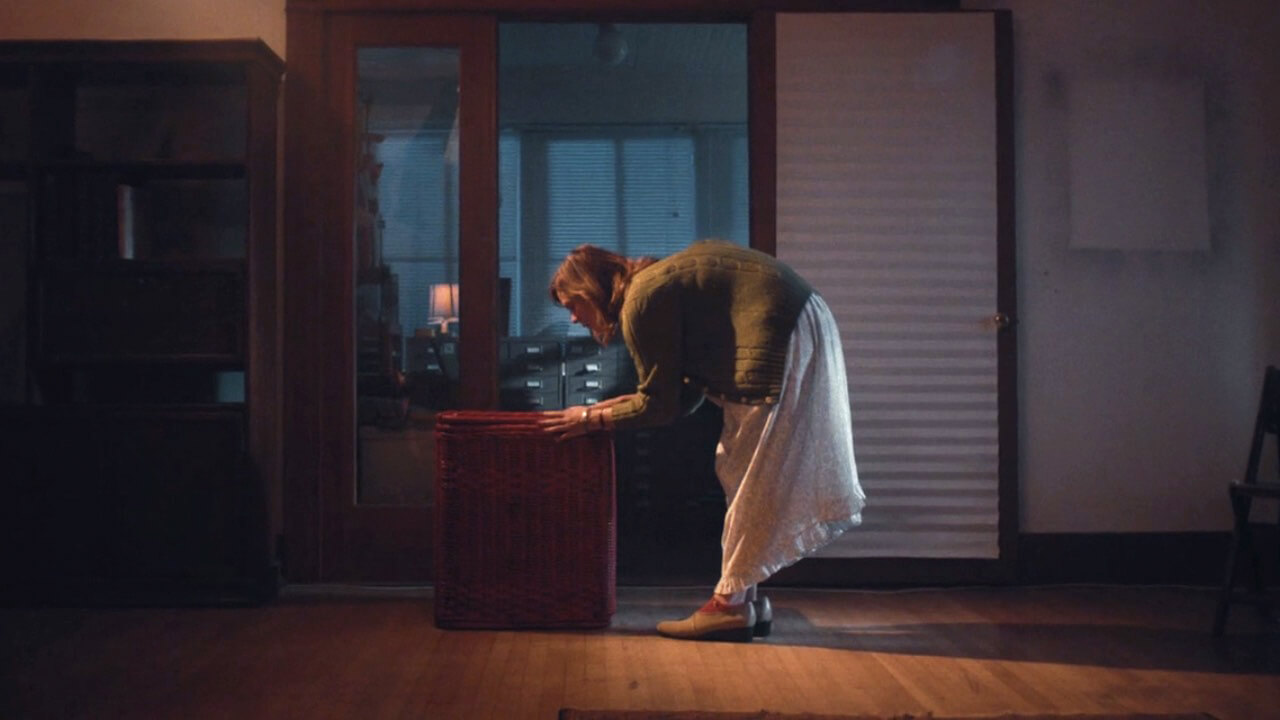 In Where You Are a mother is playing hide and seek with her son, when all of a sudden she can’t find him anymore. This short film tells the story of a mother’s enduring journey through time as she struggles to keep track of her son’s unpredictable whereabouts. This short film perfectly portrays the paternal panic felt when a child appears to be slipping from ones hands.

The 13 minute short film from American filmmaker Graham Parkes touches you and is well implemented. On top of that, it captures the audience right from the start. Officially selected for this years SXSW film festival, this film has also won the Grand Prix for Best Short at the Capalbio International Film Festival in Italy.

This is the kind of short film that will make you realize, there are still great ideas out there. 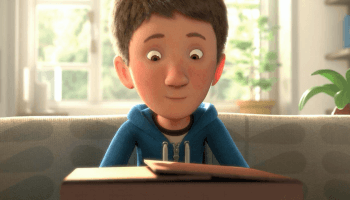 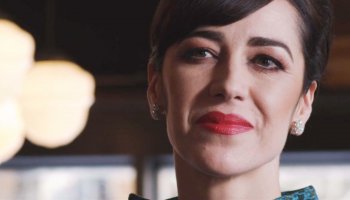 This wonderful short film tells the story of a former actress, that hires a contract killer for her perfectly timed death. 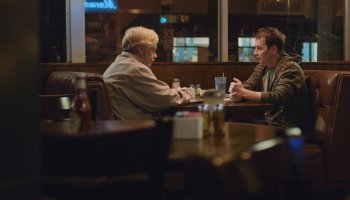 "A Reasonable Request": A desperate son reconnects with his estranged father to ask an unspeakable favour that will change both of their lives forever. 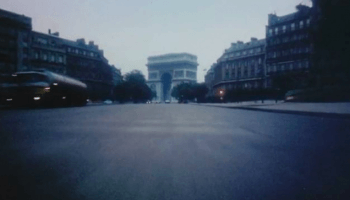