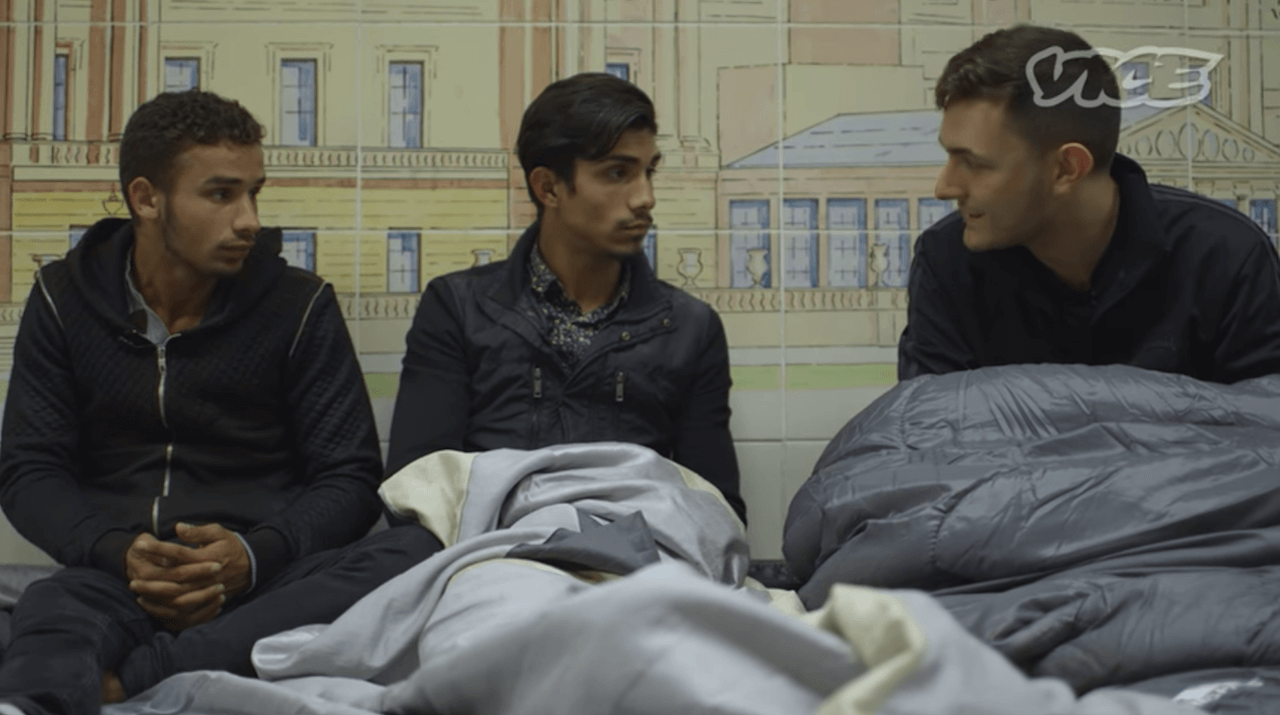 One of the biggest prejudice some Brits have against migrants, is that they take their jobs and receive a large amount of social benefits. The reality though, especially for eastern European migrants looks quite different. The number of homeless people in London have doubled in the last five years. One third of them are originally from eastern Europe. While the rents are rising rapidly in London, the poorer are being pushed out and into the outskirts of London. Meanwhile the ones who dare to stay, often end up being thrown into illegal “cash-in-hand“ jobs under poor working conditions.

VICE sent out journalist Ben Judah to examine what life as a migrant coming from eastern Europe looks like in Britain. He accompanies newly arrived Romanian teenagers that sleep in underground stations, due to them having no jobs or no proper shelter. He travels to Luton to visit polish workers, that squat in abandoned property’s. The chances of them getting beaten up or assaulted during the night have become more frequent. Furthermore he goes undercover to an illegal labour exchange, where in some (worst case) scenarios, the lowest wages paid is a portion of chicken and chips. In most instances the workers earn much less than the given minimum wage.

This undercover VICE documentary shows the bitter and grim reality of many people, that are in search for a better life coming to Britain. Their future looks dismal, in many cases there is no health insurance that the government is paying for. No steady income met with employment agreements and minimum wages. Therefore many Polish and Romanian migrants want to return back home, they say it can’t get much worse than it is now in Britain… 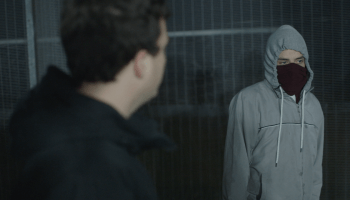 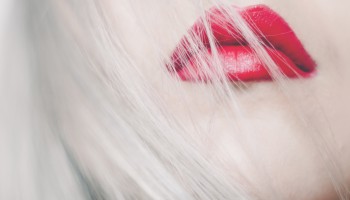 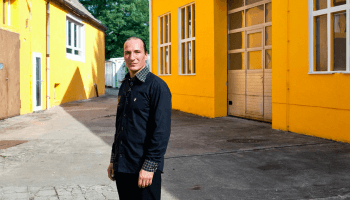