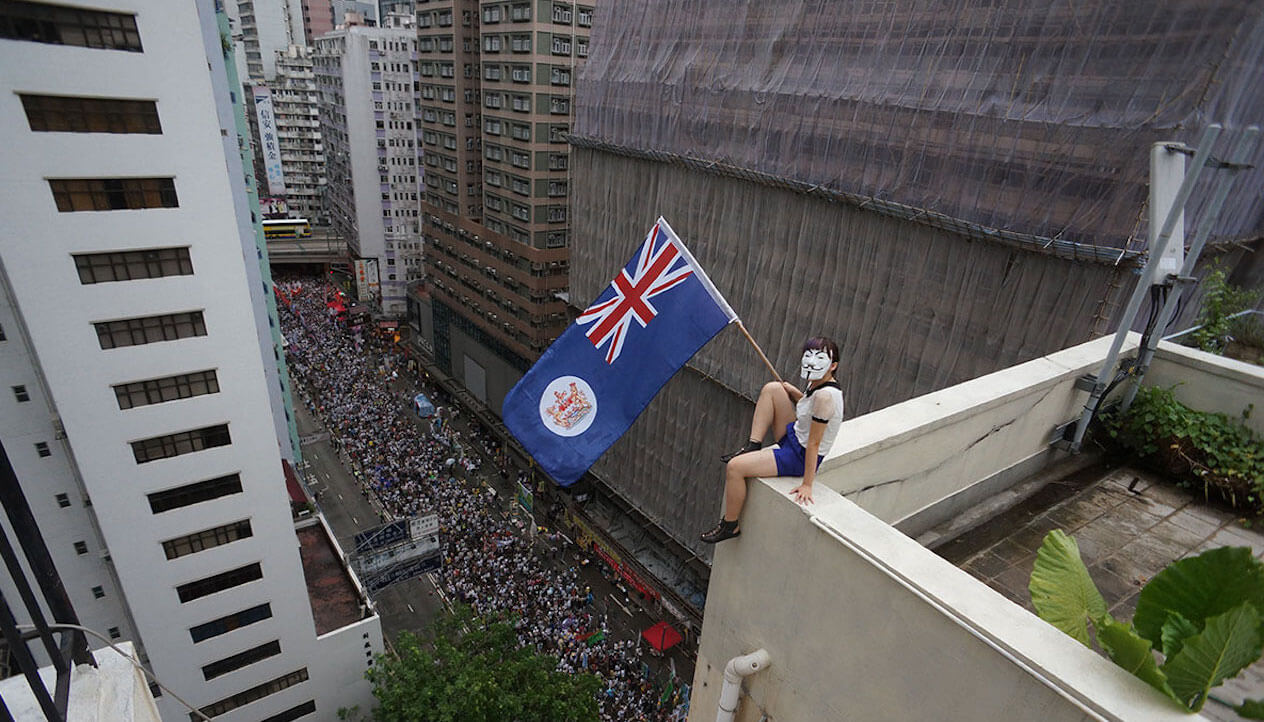 Rooftop rebels of Hong Kong: the future belongs to the young people

This documentary gives you so much more than just a birds eye view over the fascinating city of Hong Kong, but an inside look into young Hong Kong rooftop rebels fighting against the establishment.

Two years after the pro-democracy “Umbrella Movement” was cleared from the streets, many young people are still anxious about their futures. This state of despair and anger range from unaffordable housing and wealth inequality to the growing influence of Mainland China.

The rooftoppers stunts on top of the city’s skyscrapers, have given them not just a platform to go viral, but to occasionally make political statements.

Rooftop rebels and their fight for a better future

Airin T, the young protagonist in the film, believes their defiant jaw-dropping stunts can inspire others to stand up against the powerful elites. And most of all still hope to mobilise other Hong Kongers to fight for change in the future.

The filmmakers show fascinating footage of Hong Kong and at the same time, we get to learn more about the fight against political suppression and the hope that the young people have for their city’s future. 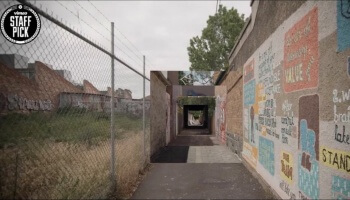 An Embroidery of Voids | Short Video

An Embroidery of Voids takes you on a surreal journey through urban alleyways, passages and narrow spaces, captured in one single camera shot. 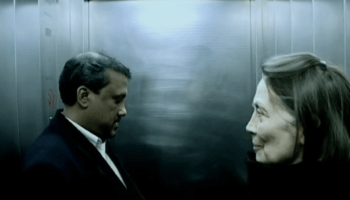 The short film "Lift" turns out to be a wonderfully moving but yet humorous portrait of a vertical community in a typical London tower block.