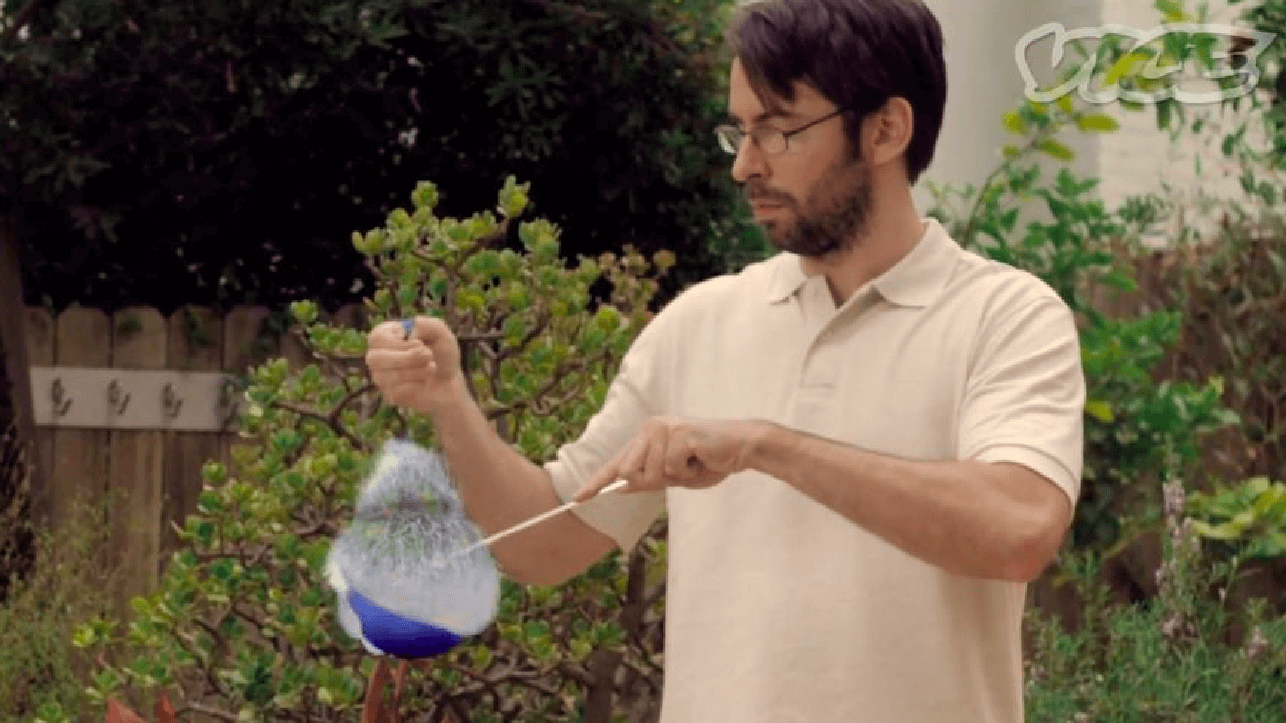 While the world turns at a normal speed, Leonard (Martin Starr) lives his life at a snail’s pace because he moves in slow motion. He’s always a few steps behind the rest – he ran out of time in the truest sense of the word. When the sympathetic slowcoach learns that his crush is moving away, he must quickly consider how he can win her heart before it’s too late and he gets stuck in a rut again. ‘’Leonard in Slow Motion’’ by Peter Livolsi is a wonderfully produced short film, which ingeniously uses the mesmerizing effect of slow motion.