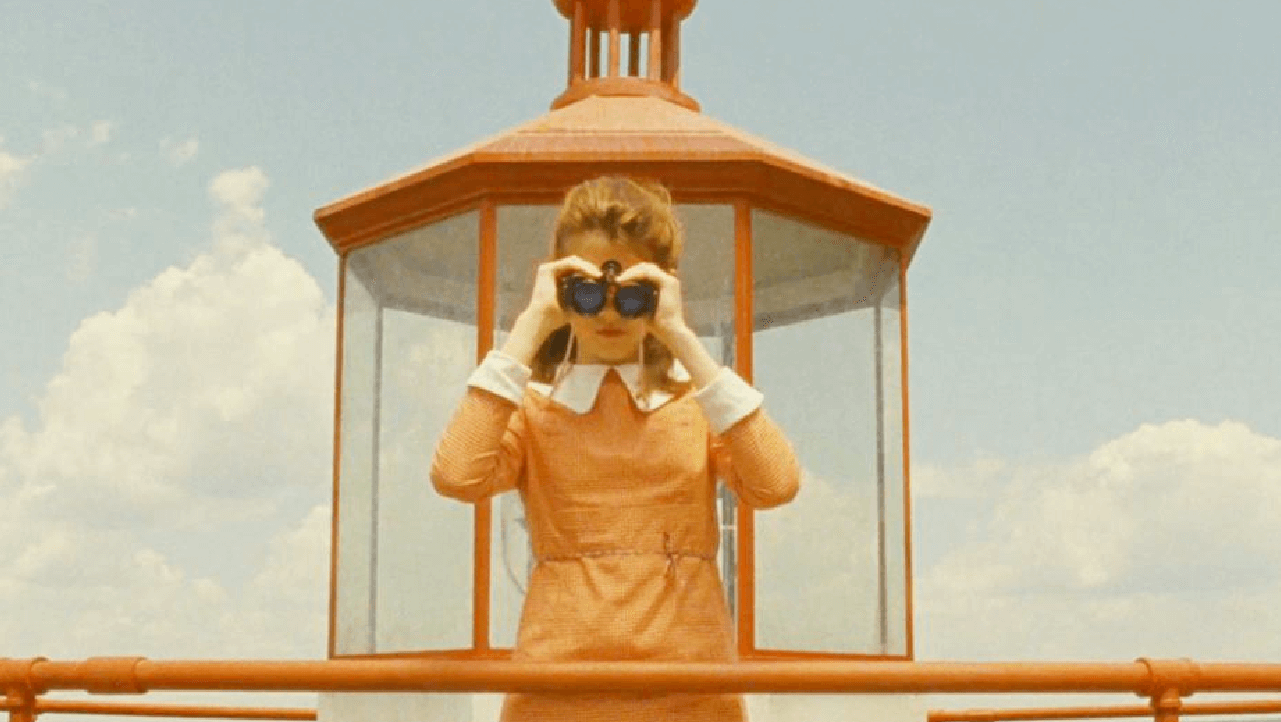 ‘‘Rushmore’’ (1998), the first Wes Anderson film that I’ve ever seen had me instantly sitting on the edge of my seat. I was both fascinated by the metaphors and singularity of the film. It completely blew me away. This surely happens to a lot of people when they see a film by the Texan, because Anderson is undoubtedly one of the most original directors. Equally as great is the ‘‘Wes Anderson: A Mini Documentary’’ by Paul Waters; the short film that explores the various facets of Wes Anderson and explains his entertaining craft.

Wes Anderson doesn’t only make great cinema – his films are art. The director or ‘‘The Grand Budapest Hotel’’ and ‘‘Moonrise Kingdom’’ creates elaborately crafted worlds full of weird and wonderful characters. Anderson’s love of symmetry is of central importance to his distinctive visual style and is beautifully represented in the following video. 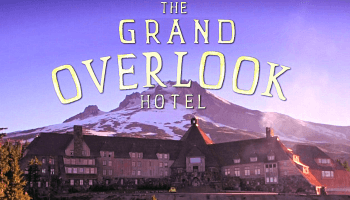