That B.E.A.T. from Abteen Bagheri on Vimeo. 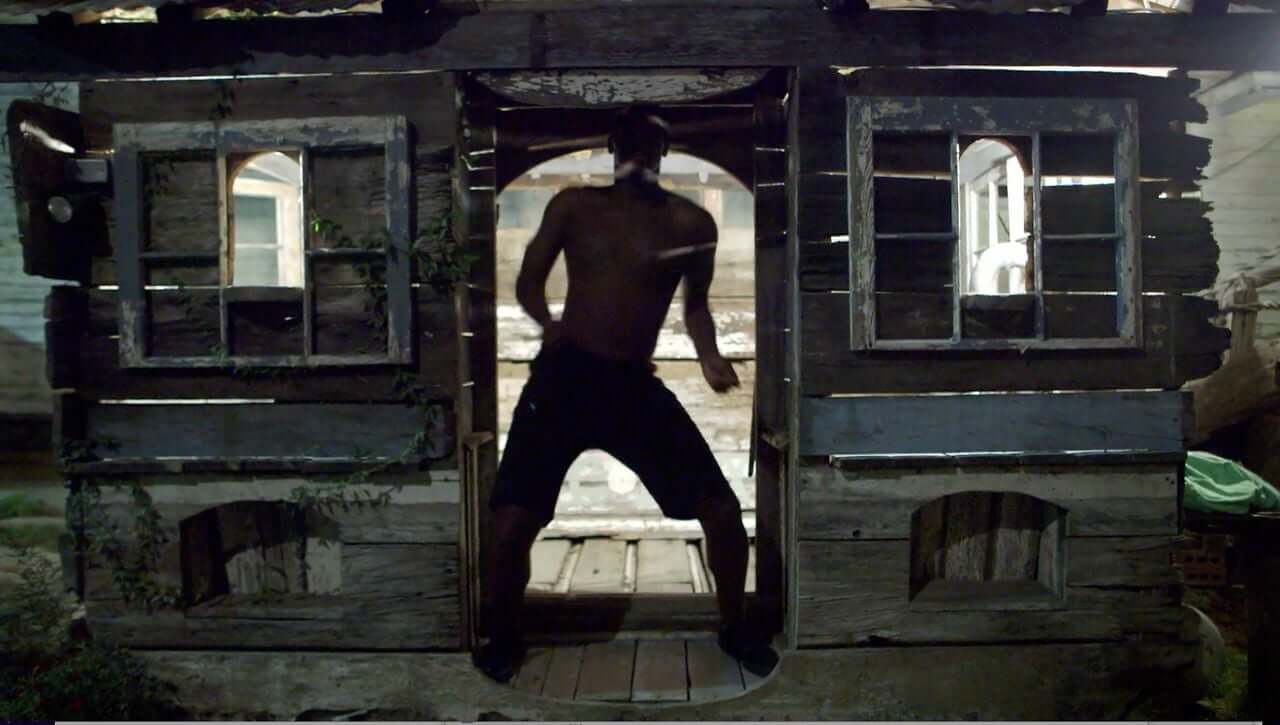 Hip Hop and homosexuality? Doesn’t seem to fit – at least in most cases rap-culture in America is more homophobic than gay-friendly. But these artists are becoming more accepted than you’d think: In New Orleans, the capital of ‘‘Bounce’’, the so-called ‘‘Sissy Rapper’’ rap naughty texts to rough beats while the audience dance their arses off. The short film ‘‘That B.E.A.T’’ takes us to the colorful underground scene, that places no importance on gender or sexual orientation. Everyone just shakes their butt to Bounce Music – regardless of whether hetero, gay, transsexual or transvestite. 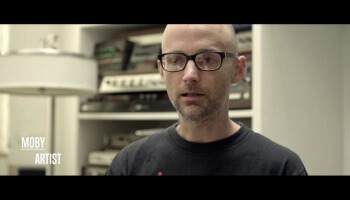 PressPausePlay – The opportunities and threats of the digital age

PressPausePlay questions whether the digital age helps or hinders creativity, in a time where everyone can be an artist nowadays. 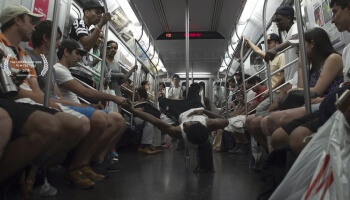 Dancing in the New York Underground: The Short Film „Litefeet“

'Litefeet' takes us back to New York in the 90's. Back to a time, when Rudolph Guilliani tried to regulate the city with his Zero Tolerance Politics...