REQUIEM FOR A ROBOT from Glaciar Films on Vimeo. 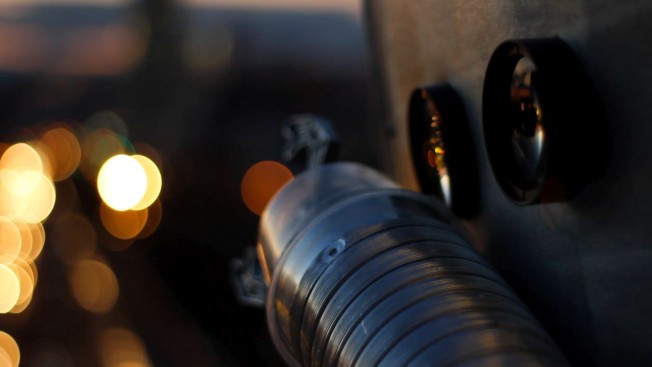 Requiem for a Robot

„Requiem for a Robot“ tells us the story of Rob, a roboter and an alcoholic. Quickly facing an existential crisis after another severe hangover, the story takes its turn, as Rob‘ s now dealing with all of the wrong goings in his life. With then desperately seeking help from his estranged father – a scientist and his creator – Rob eventually manages to put together some of the fractions, of his damaged memory (card).

With its more or less surreal storyline and strange sense of humour, Christoph Rainer’s „Requiem for a Robot“, manages to get in touch with our profound and honest emotions. Displaying, what actually defines us, our flaws and regrets – based on his main protagonist, a machine. 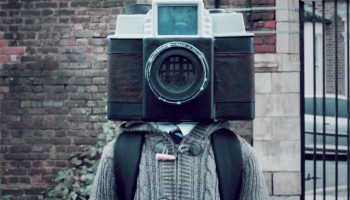 The Boy with a Camera for a Face

This short film perfectly manages to transform a rather fictional fairytale, into a heartbreaking, romantic but also satirical story.