Fort McMoney (Trailer) from National Film Board of Canada on Vimeo. 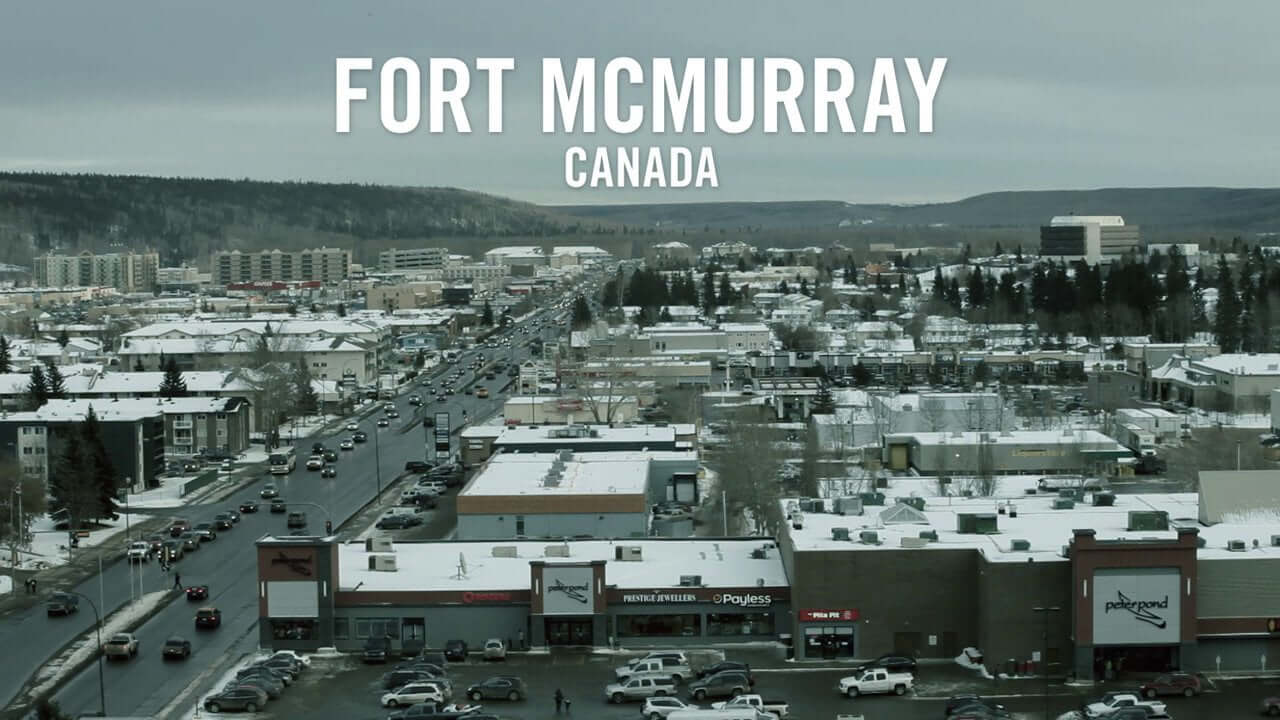 Created and directed by David Dufresne, Fort McMoney appears as a so called game documentary. This means, that the documentary somewhat appears as an actual video game, where the viewer can simultaneously interact as a player.

Here, in Fort McMoney – the virtual representation of the Canadian town Fort McMurray, located in Canada’s oil sands – you are the one deciding on the towns future. What should happen to the world’s largest energy project or other environmental and social issues therefore totally lies in your hands.

This game documentary delivers us – the viewers – a totally different approach and user experience. This time, we not only get to know the habitant and its citizens through a virtual journey and interviews, because within this documentary we are actually part of it all and are allowed to interact. No wonder, that this web-special won the Grimme Online Award in 2014 in the Science category.