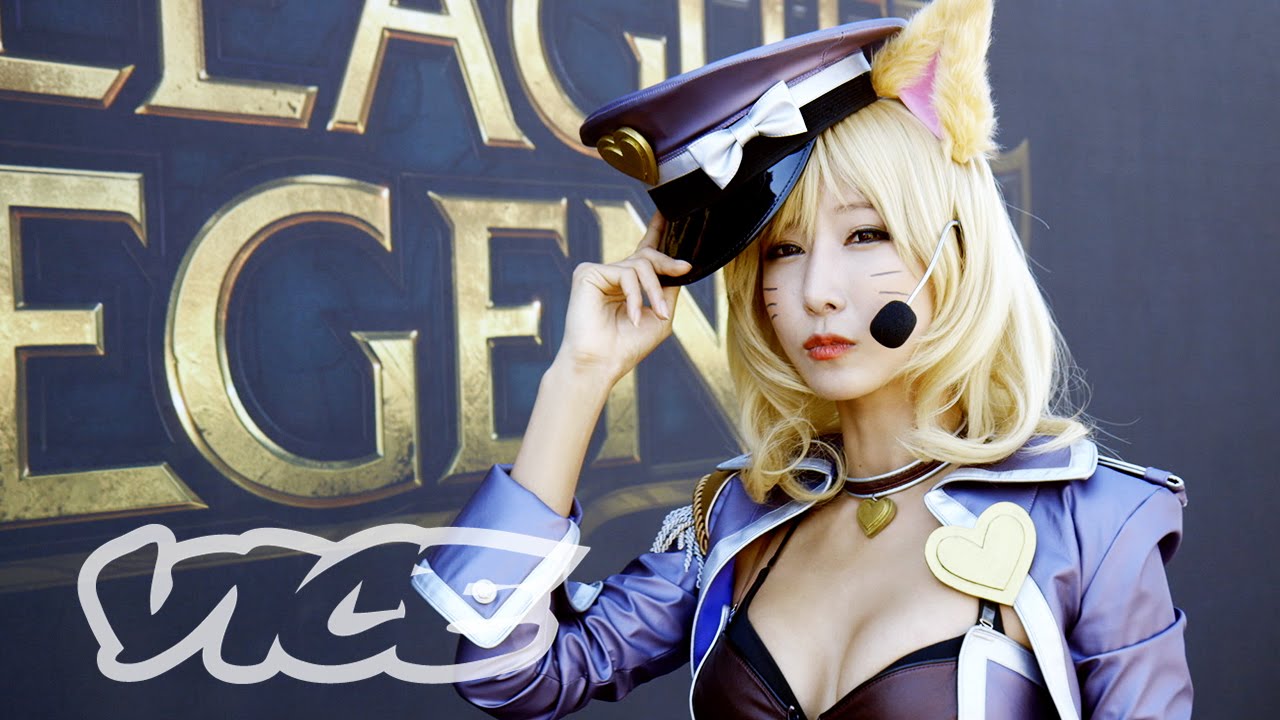 The atmosphere in the packed stadium is electric, the flicker of mobile phone screens is everywhere and the moderator jumping out of his seat, as the roar of applause introduces the athletes in an extravagantly animated interlude. The audience however, are not there for basketball or football. The countless fans have gathered to cheer on their team at the Gaming-Competition – welcome to the ‘League of Legends’ World Championships. Here, nerds play computer against one another and the cheerleaders are replaced by sexy cosplay characters. This whole thing is then called eSports and is otherwise an entirely normal sporting event: it has fan shops, pimply groupies and food-stalls.

At the end of the championships the winning team goes home with a million dollars. Yes, the eSports superstars sometimes barely differ from their successful colleagues who play ‘real’ sports. In the five-part VICE-doco ‘‘eSports’’, we get to know not only the winners but also the losers – South Korea has a whole gaming generation who spend their entire day in internet cafés.